Britany Sparrow is originally from Vernon, British Columbia, and has been making films in New Brunswick since 2006. After graduating from UNB with a BA in English (Creative Writing) and a certificate in Film and Video Production, Britany joined the New Brunswick Filmmakers’ Co-operative, and she directed her first short film (The Perfect Cliché) in 2007. Since then she has directed 9 films including The Morning After (Short Film Venture), True Hollywood Romance, Gamers: A Love Story (on CBC Download), Chopsticks (NB Joy), Here Without You, Co-Ed (collaboration with writer/director Gordon Mihan), Friend Zone (artsnb), and Stand By You. She has also co-produced 3 short films including Strange Hobby (dir. Allen Galloway), Gary (dir. Jon Brenan), and Zombies vs. Cannibals (dir. Rob Gemmell). She is currently working on securing funding for her first feature film, Still Your Song.

Britany has worked on over 75 film and video projects including short films, feature films, training videos, TV pilots, and web series. She specializes in production management and assistant directing and has also mentored many first-time filmmakers as they navigated their first project. Britany was also the co-creator of the award-winning Fredericton 48 Hour Festival films Sucker Fish (2017) and Growing Younger (2018).

In 2011, Britany was awarded the Recognition Award for a person, group, or organization who has contributed to film and video in the province of New Brunswick in a volunteer capacity at the Silver Wave Film Festival. In 2020, she was awarded the WIFT-AT Salute to a Woman Working in Film in New Brunswick.

She is the President of the NBFC, a former board member of WIFT-AT, and was formerly the editor for WIFT-AT’s newsletter Tidings.

Britany currently lives in New Maryland, NB with her soundman and their cats. 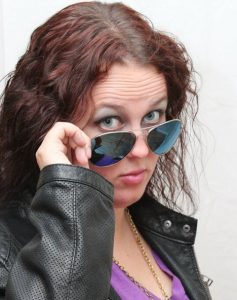 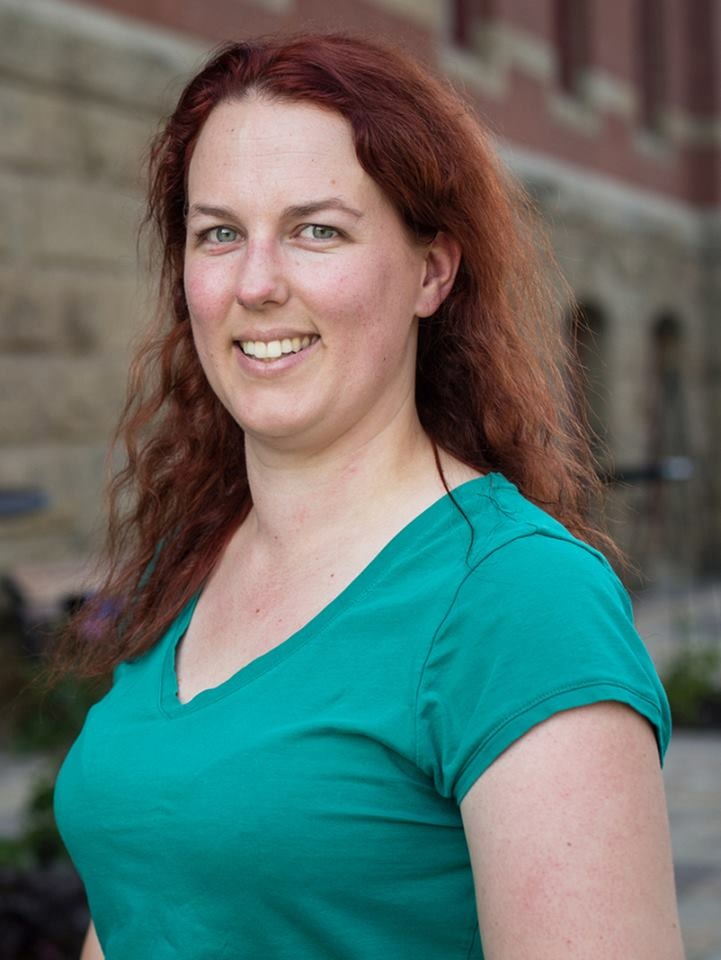